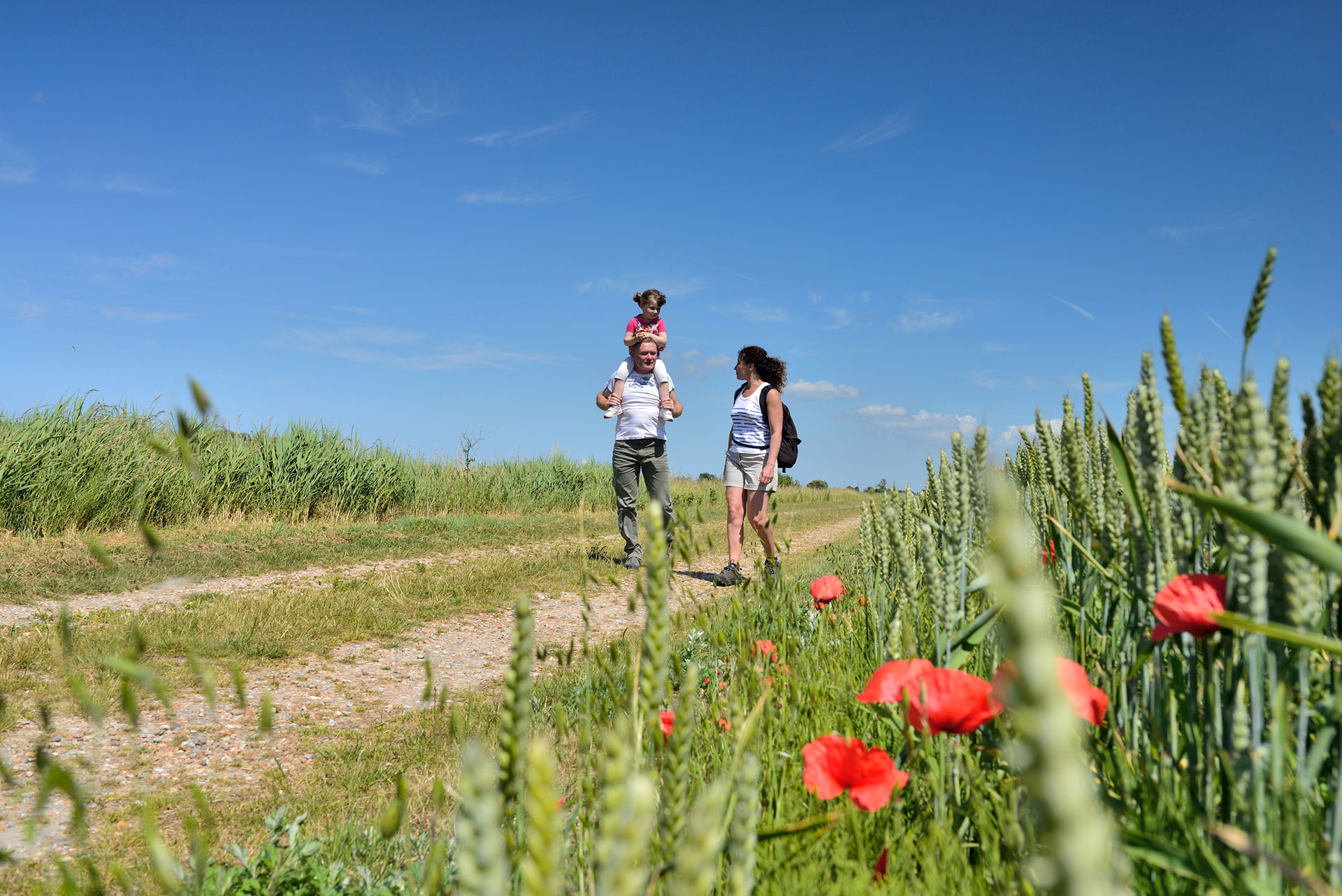 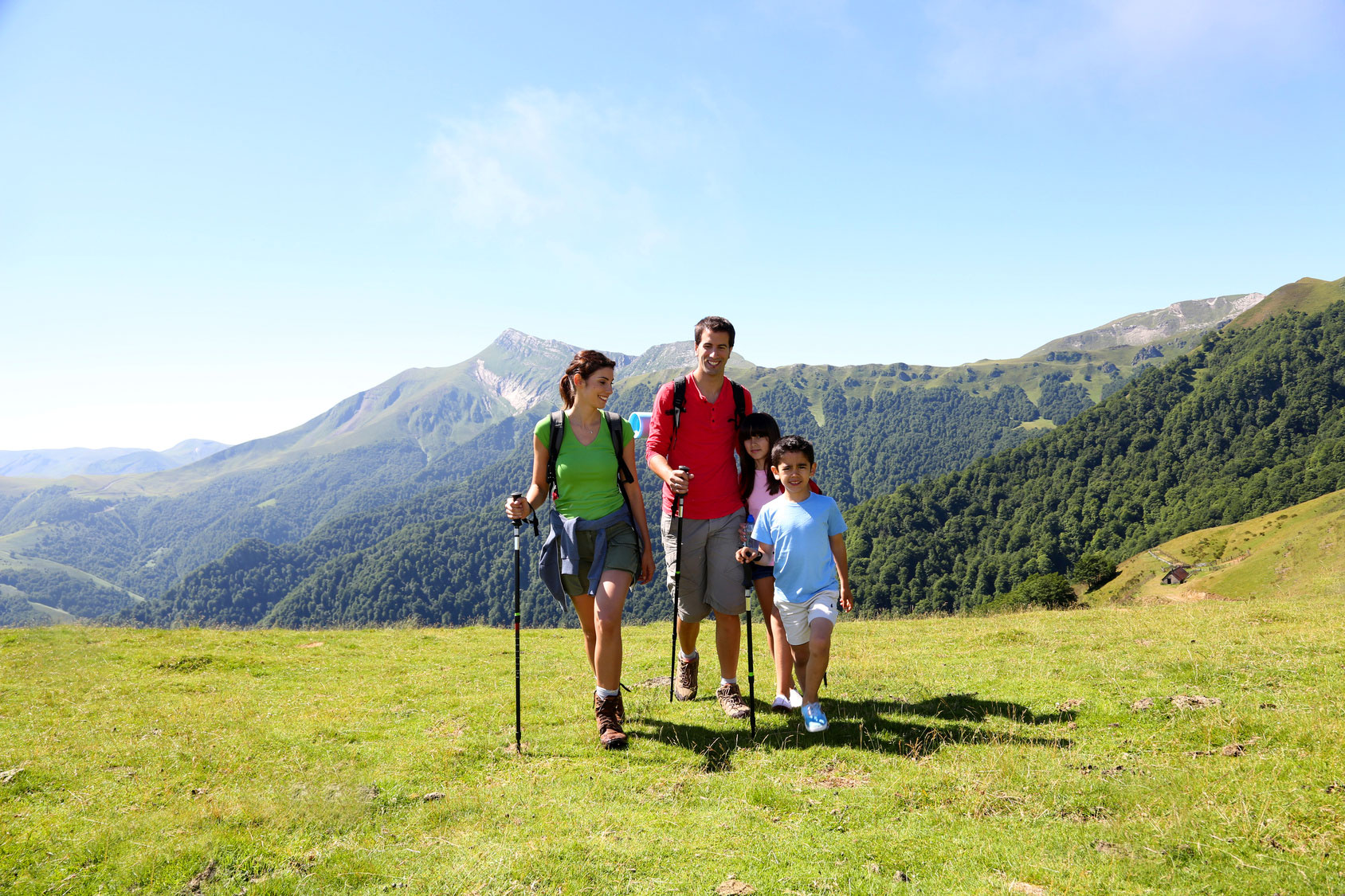 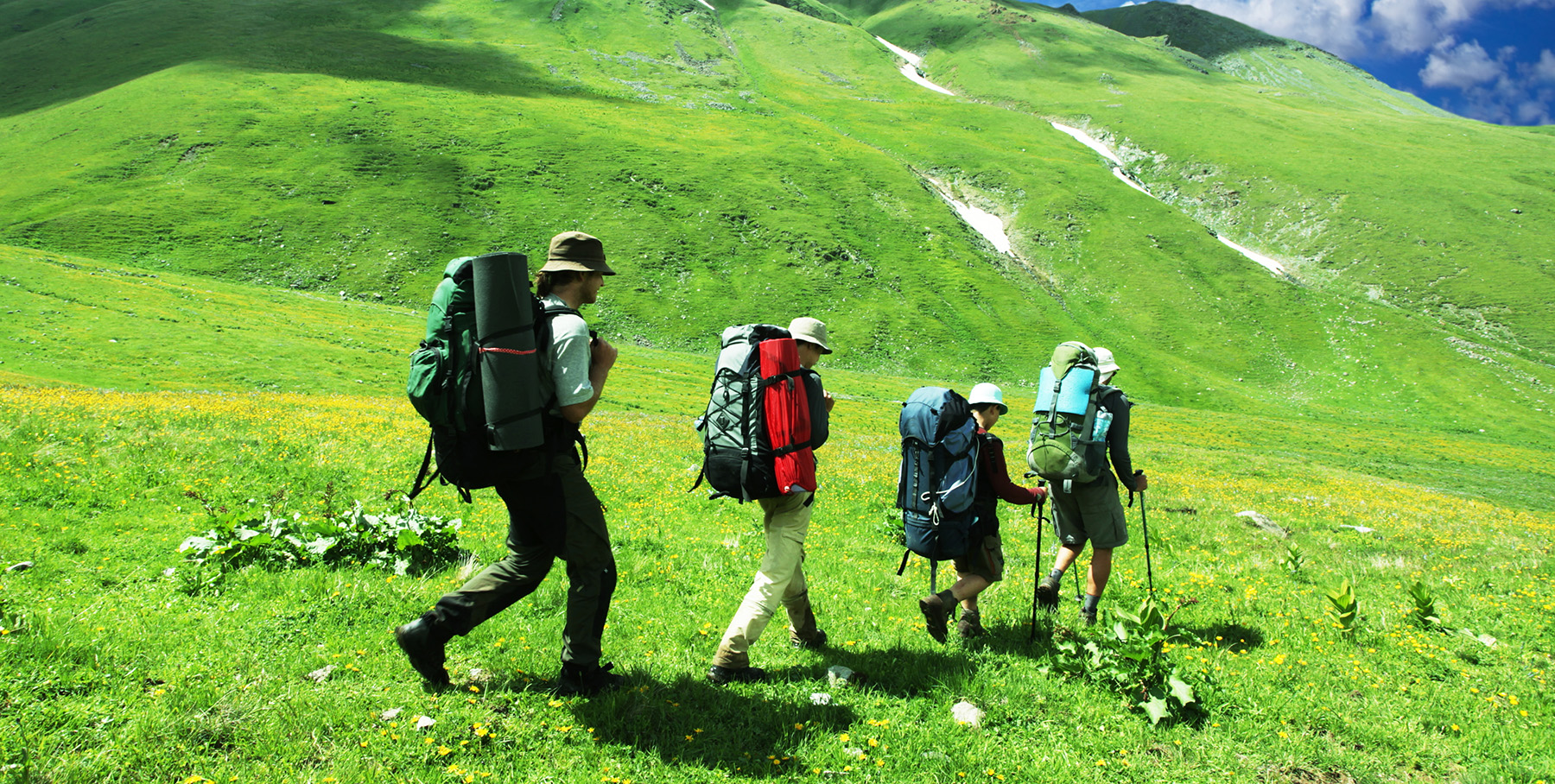 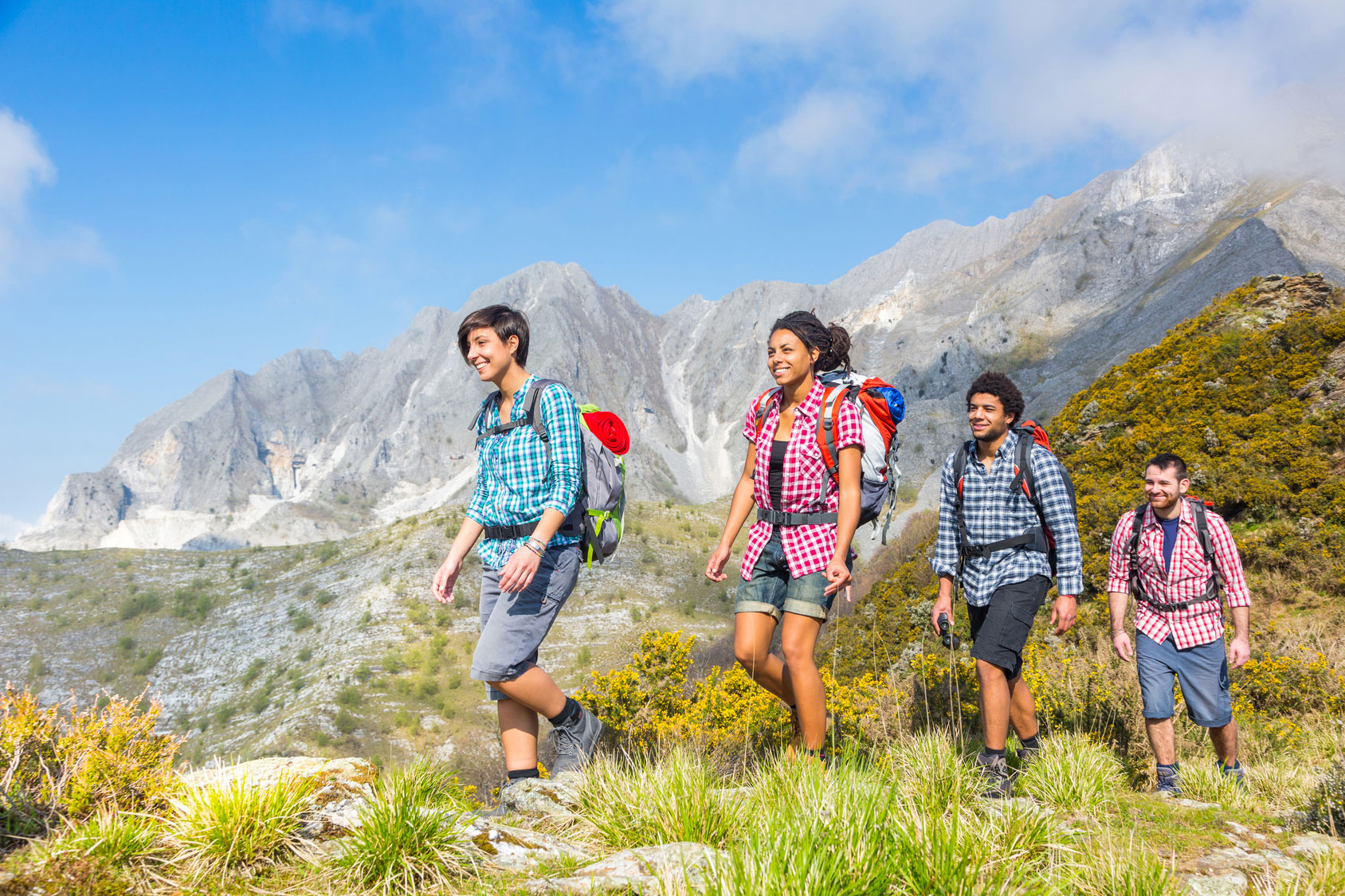 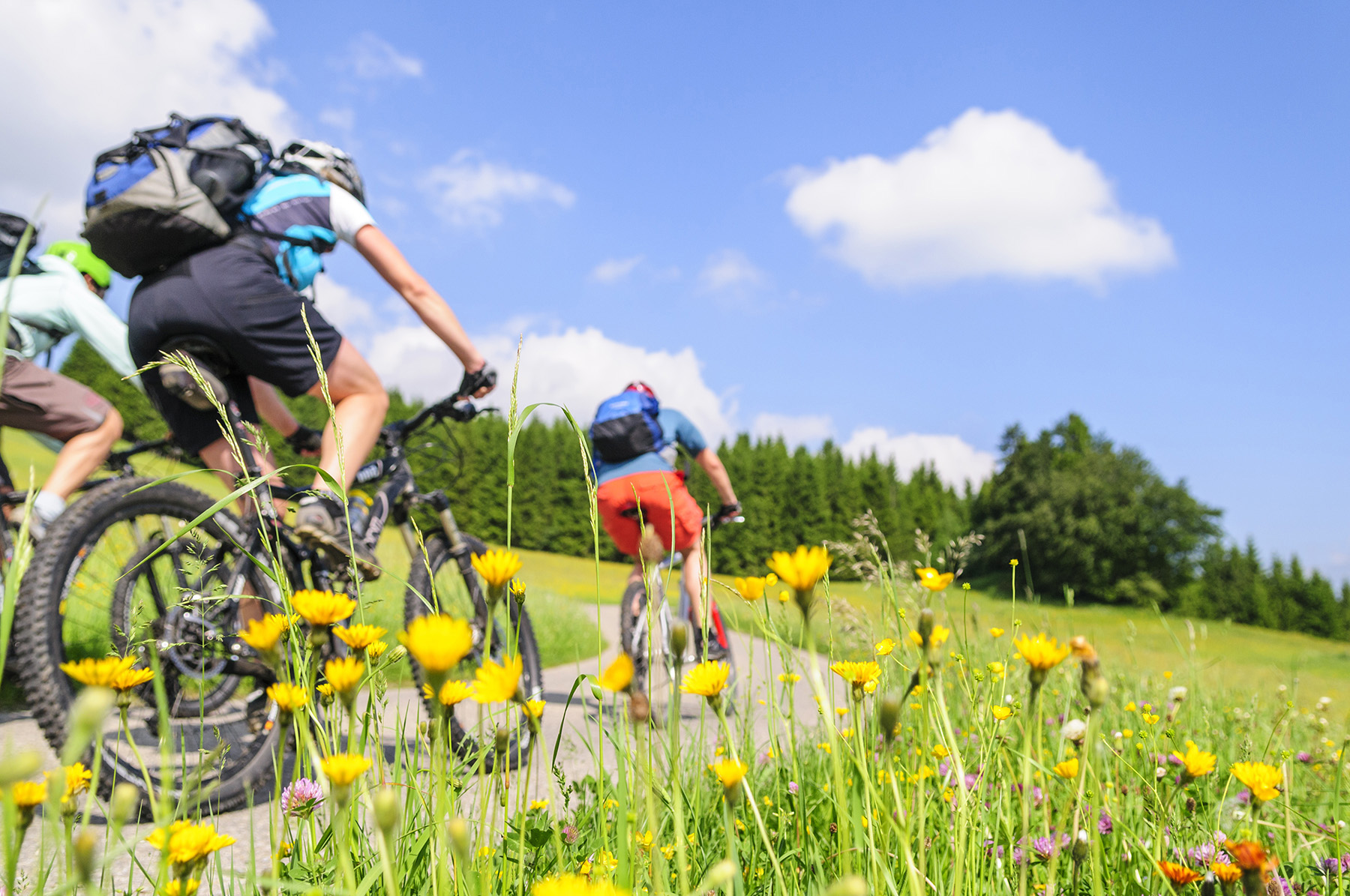 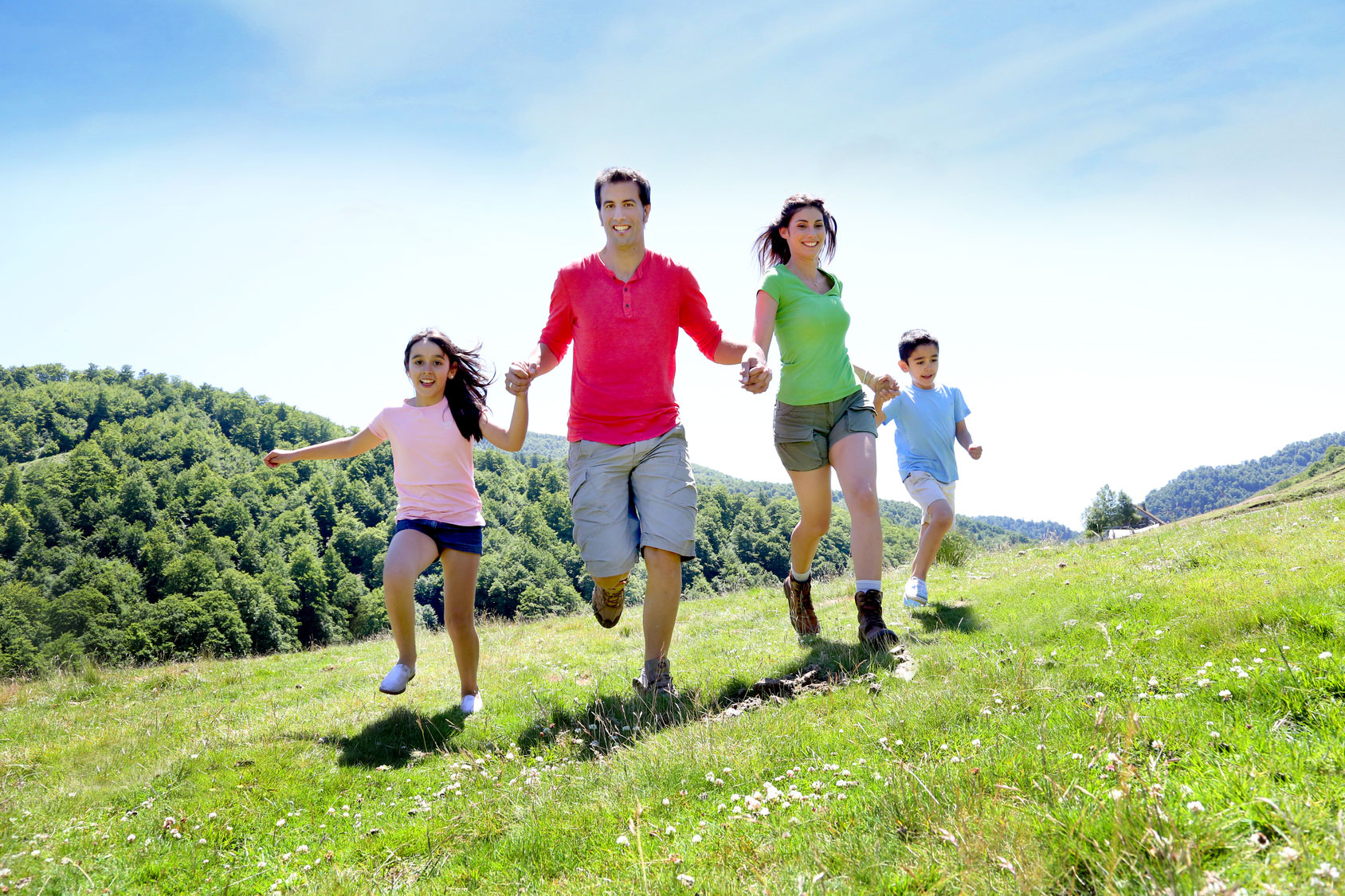 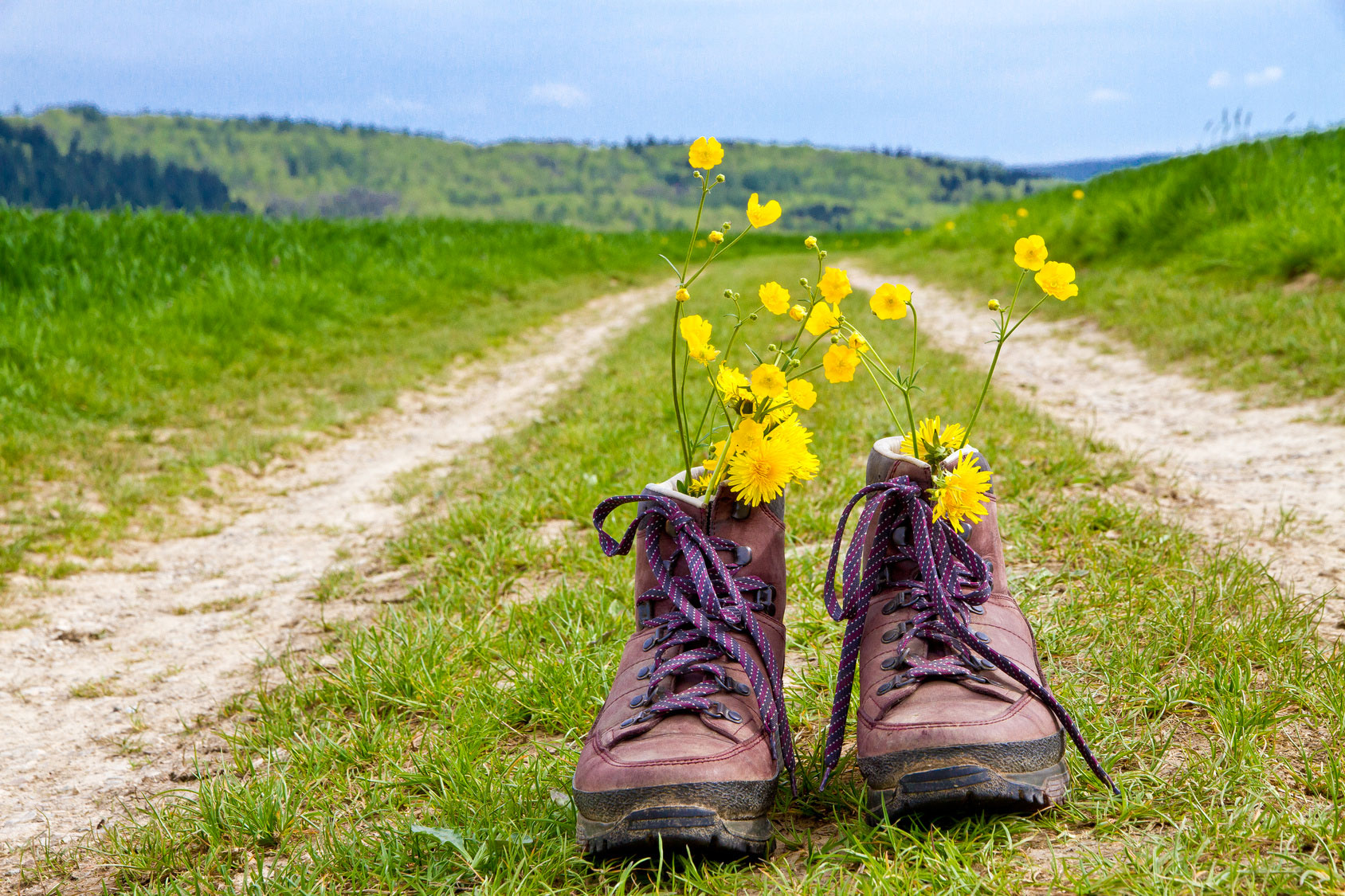 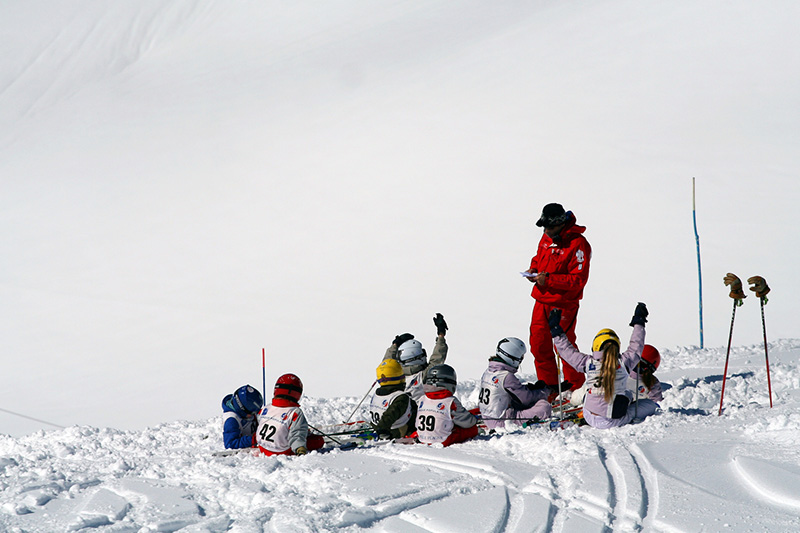 mit dem Auto
- Motorway A9 to Sion
- Exit Sion-Ouest in the direction of Nendaz. Then 15 minutes drive (15km) up to the center of the resort

- To drive on the motorway in Switzerland, there is an obligatory road tax called a "vignette"

PER FLUGZEUG
- The resort of Haute Nendaz is only few hours from the international airports of Geneva, Zurich, Basel and Milan served by all major airlines including Easyjet

- Sion, 15km away, also has it%u2019s own airport ; you can also take advantage of excursions in the Alps by plane or helicopter from here 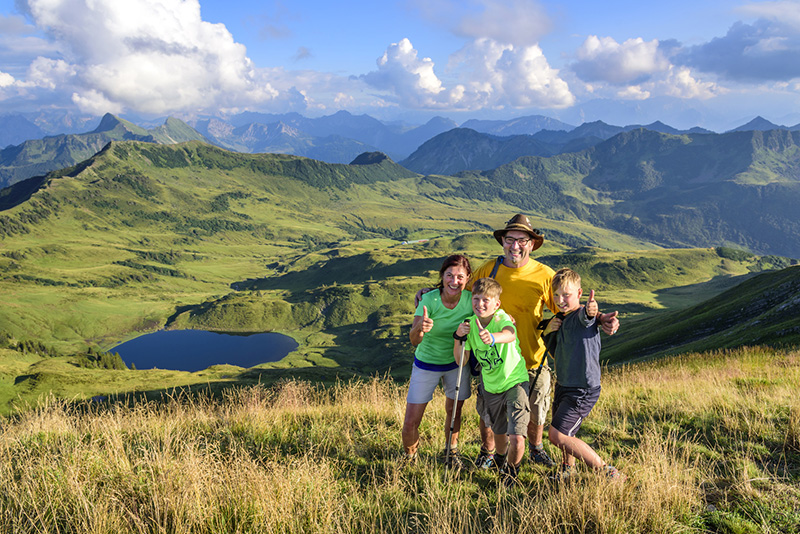